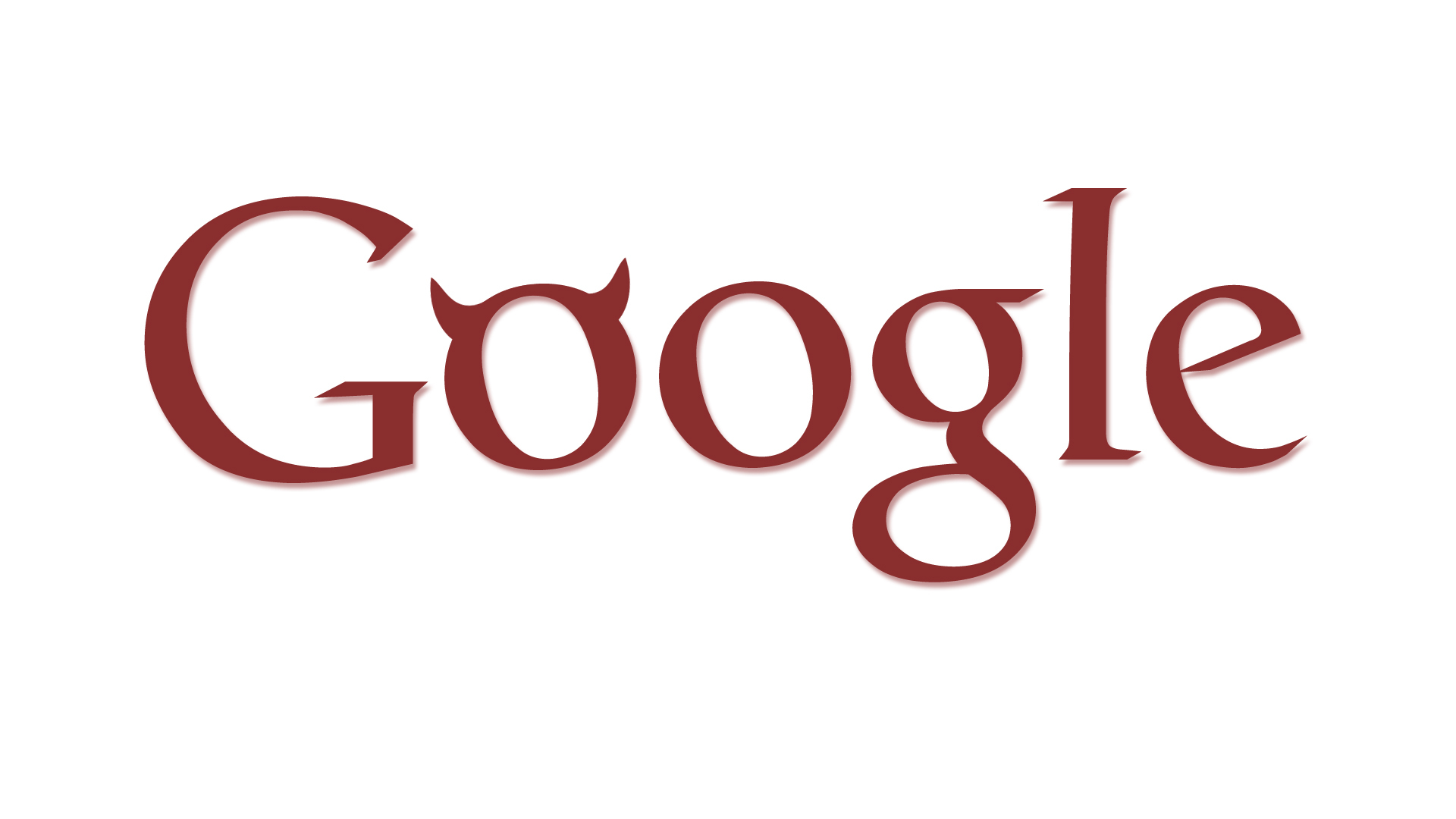 Update #1: Qwant has admitted censoring search result worldwide (ie. any country) upon simple request from French organisations without court orders, which is why I no longer recommend Qwant. Use duckduckgo instead.

A friend who’s a fan of real time strategy games told me that a game he was waiting for, Syrian Warfare, was removed from Steam by Valve, without apparent reasons.

I wanted to know more about this, so I headed up to Google and typed:

But the result annoyed me.

What has Donald Trump to do with the removal of a video game? Absolutely nothing. Same for the UN story. Of course, one could think Google just tried to be smart and enhance the results but here’s what competitors give:

I know it’s no secret that some Google executives are pro-Hillary but they’re going too far. Funnily enough, another friend who’s pro-Hillary is tired of seeing anti-Trump results in his Google searches.

Wait a minute. Notice these competitor’s search results? If they’re better than Google for that particular case. Could they be just as good for all other searches?

The CEO of Hacker At Work suggested I use Qwant and so I did. I just switched my browser’s search function to it and used it for all my searches during 2 weeks.

Turns out I was wrong. Qwant is not as good as Google, it’s better. Gone are the duplicate results when I search for some Android bug or the 3 copycat sites with the same response from stackoverflow. The image search is fast and I don’t have to constantly fiddle with the Tools/Verbatim/Past week options of Google.

Maybe with machine learning, higher bandwidth and cheaper storage, we’re turning to a point where Google can finally have some real competition. While Google, which started with the simple (but novel at the time) Page Rank algorithm, were fighting spammers and SEO blackhats trying to game their algorithms, others were using new technology which are really effective today.

I now happily use Qwant and don’t plan to go back to Google’s politically filled results.

(And Syrian Warfare is a great game, too)