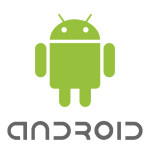 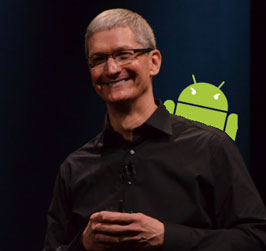 You can’t stop progress. When TV switched from Black & White to Color it was amazing. Now that the TVs are switching from analogic to digital transmission, a major step is done. See the following comparison:

As you can see, DVB-T is clearly superior. You can’t stop progress.